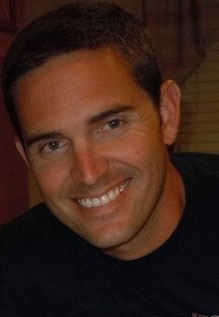 Matt was first exposed to CrossFit during his nine month intensive federal law enforcement training in 2008. Having worked as a Special Agent for the United States Secret Service and participating in daily CrossFit workouts, he quickly realized how his body was taken to the next level in becoming faster, stronger, and more efficient at recovering.

Matt has seen the importance of CrossFit’s training through his subsequent work as a SWAT Tactical Medic, Firefighter, and Police officer.

Always a competitive athlete, Matt has raced in a 70.3 mile Half-Ironman, as well as several half-marathons and other off-road challenges. Matt is a father of two awesome kids, and husband to a pretty great wife.